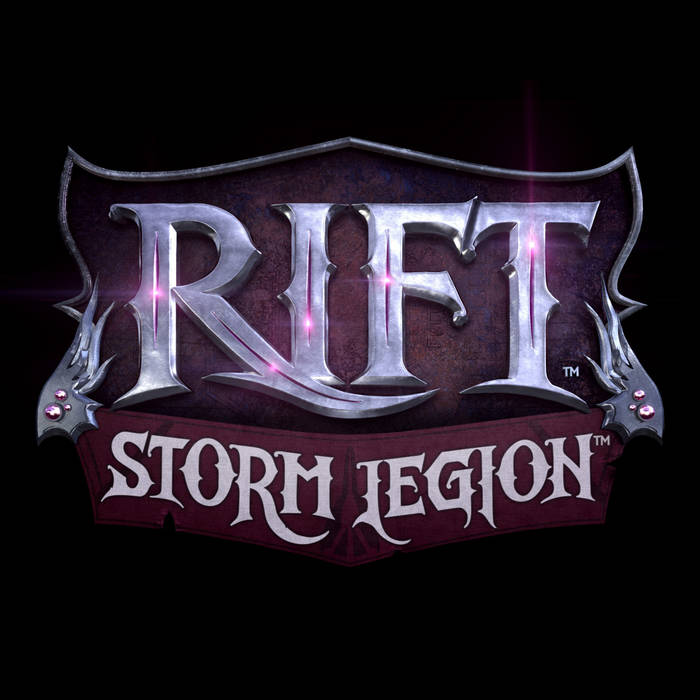 
The great Dragon goddess of the Blood Storm, Crucia, once possessed a vast empire, armies, and spy tech in Telara's history. First, she unmade the Blood Storm, turning Maelforge against his own. She inspired the escapes of her trapped brethren so they might stand to be slain. Now, she set in motion a plan to remake the fabric of the plans and launch her armies on all who oppose her.

The Infinity Gate, one of the grand God Engine projects, provides travel between planes. The energy and materials that were used to build the Infinity Gate had drawn the dark gods to Telara and the gateway gave them a shortcut to the heart of civilization. Dragons tore the gate down and killed thousands. Only Crucia saw the value in the Infinity Gate, ordering her Storm Legion to secure the Steppes of Infinity. The Legion has worked to restore the gate. Regulos, aware of the power of the gate, sent his minions to besiege Dusken

Trionworlds is a video game company based in the SF Bay Area of Sunny California.

Bandcamp Daily  your guide to the world of Bandcamp

Featuring appearances from Kari Faux, Bluestaeb and and interview with NY-bred artist Wiki